The State Auditor’s Office consists of three programs with the following functions:

Below is an organizational chart of the office, including full-time employee (FTE) numbers and HB 2 general fund expenditures and total expenditures from all funds. Unless otherwise noted, all phone extensions are preceded by (406) 444. 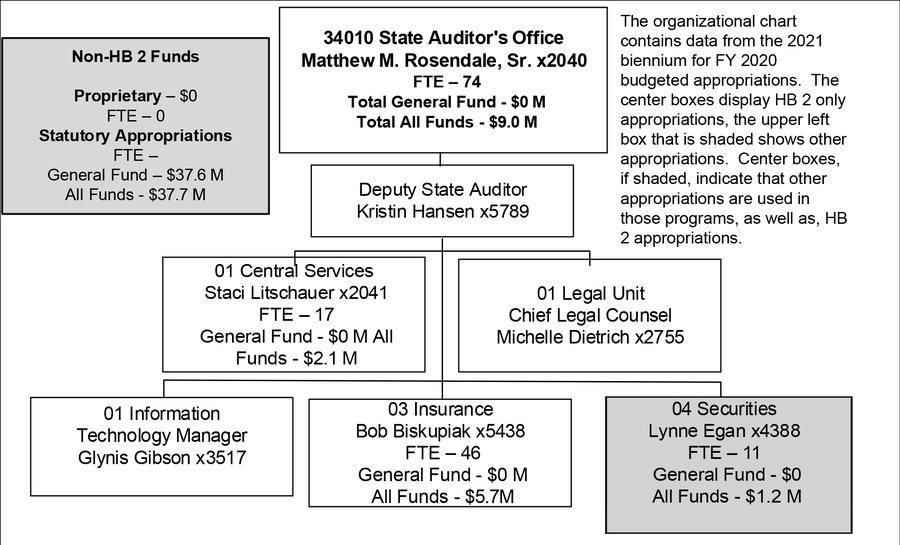 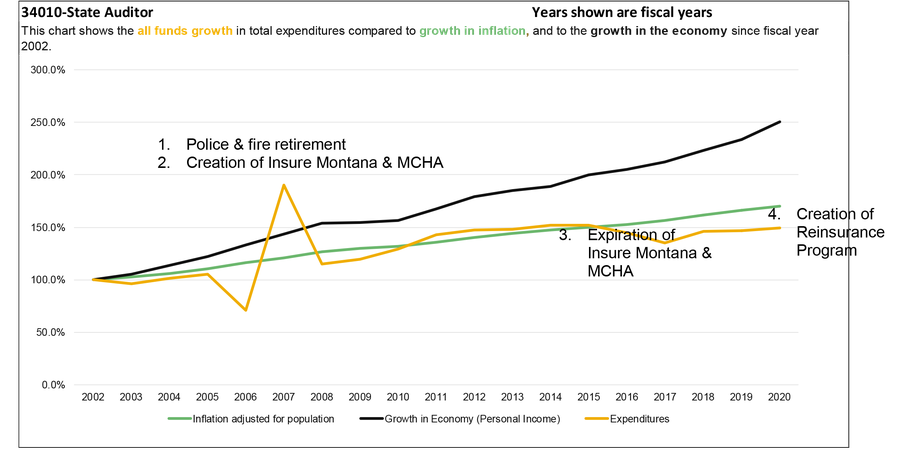 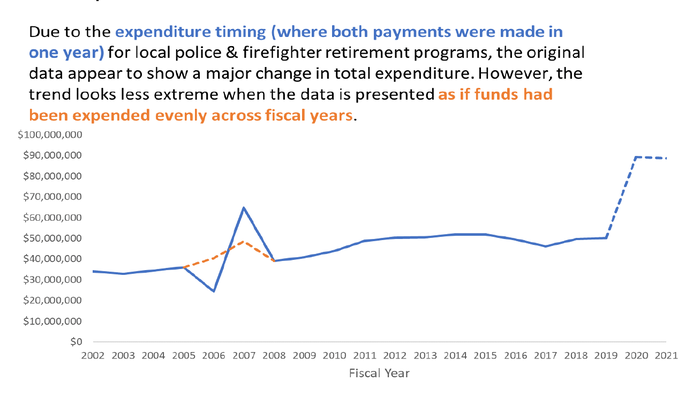 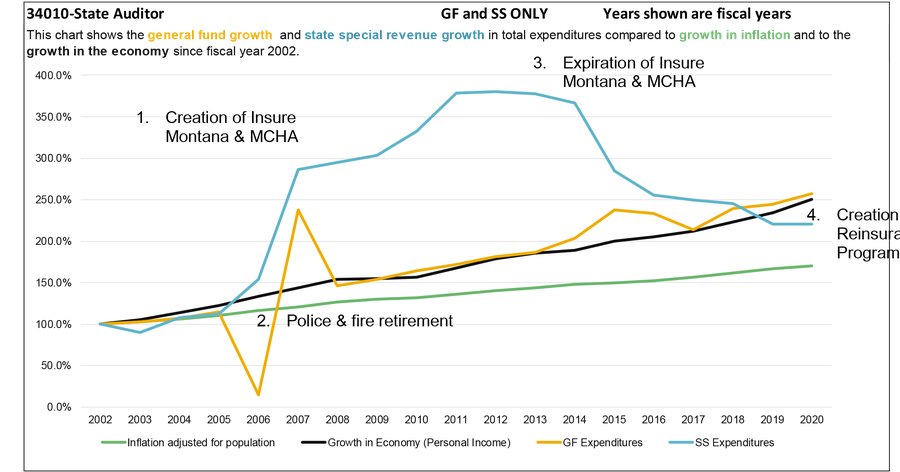